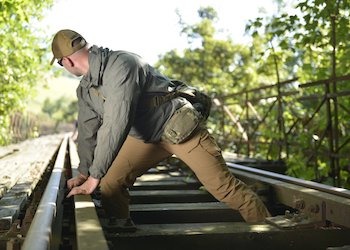 A very lightweight and extremely packable jacket that will effectly keep you from freezing in cold winds.

Single strap slingbags as an alternative to daypacks. Pros and Cons and different builds. 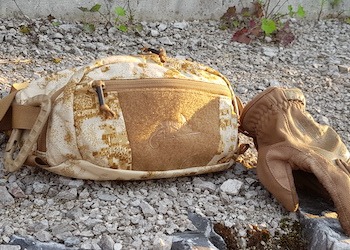 A review of the bigger waistpack from Helikon-Tex that comes in a lot of different colours and camo patterns. 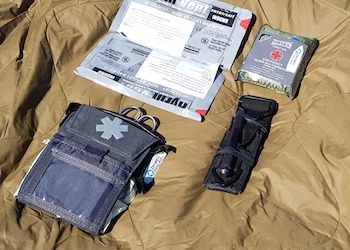 I like to split my first aid kit into three tiers. So I can adapt easily to the situation at hand. The three kits build on each other and I can easily add more items. The more I possibly need on the more space I normally have to carry kits. 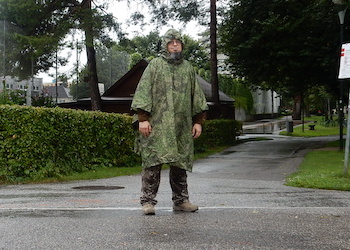 The many things you can do with a poncho

There’re not many pieces of rain gear that are more tactical than a poncho. Read this post to find out. 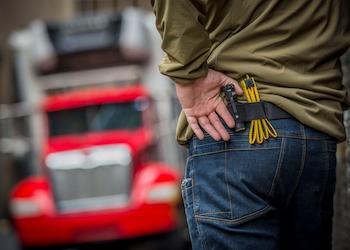 A review of the Helikon-Tex Mid-Pro belt. A tough belt with unconspicous looks that has some extra features which help to carry a lot of EDC items more or less hidden. 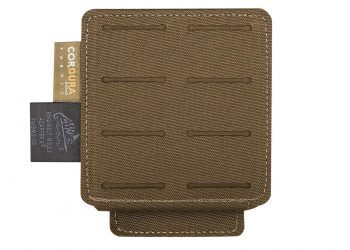 An easy way to convert every Molle/PALS attachable gear into belt mounted gear. 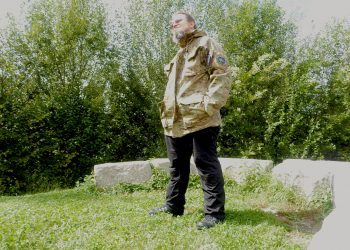 What’s a smock and why would you want at least one?

A short historical overview about tactical smocks and an introduction on why you might want have at least one in your collection. 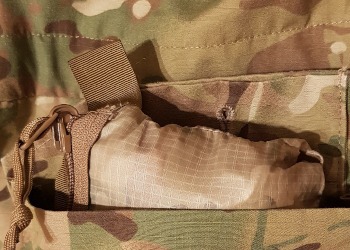 As a follow up to our introduction to the new series about living a tactical life without a tactical job we present the first article. You might ask: “A frakking shopping bag to start the series? You gotta be kidding me.” Why not? It’s worth your time and it’s something you can actually use. 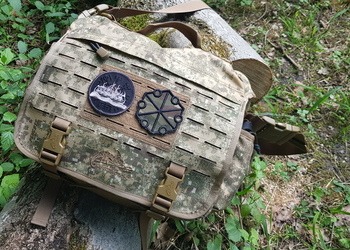 Introduction to a news series of blog posts about how to incorporating your love for tactical gear into a deskwarrior’s life. If tactical gear is part of the tools of your trade we hope you can still get one or two good ideas out of it. 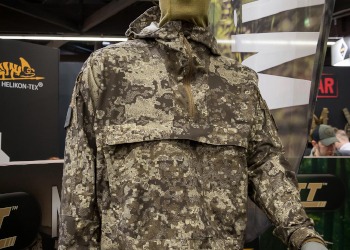 Who here doesn’t know the Pencott family of camouflage patterns? Pencott has become extremely popular because it simply works! The urban version of the pattern was mentioned early in 2013, but the real prototype saw the light of day in 2017, when it was presented at various fairs. 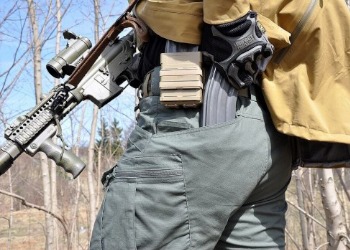 Guide to Military and Tactical Pants

We are back with a short guide on how to choose pants for yourself in our store offer. We start with the basics, then we show you the main differences between military and tactical pants and their characteristics and basic purpose.